Larry Hess CPA
Albuquerque, New Mexico, United States
I am a Certified Public Accountant in Albuquerque, New Mexico specializing in representing taxpayers who are unable to pay the taxes they owe or must file delinquent returns or are under audit. I am also a frequent presenter of IRS Small Business Workshops for new businesses and new employers. You can read more articles on my website.

If you would have difficulty paying for professional representation and your income is less than the amount listed in this brochure, you may qualify for the assistance of the NM Low-Income Taxpayer Clinic. If you are located outside of New Mexico, you here a list of LITCs in other states.

Posted by Larry Hess CPA at 6:48 PM No comments:

The Internal Revenue Service issued a warning to taxpayers against using frivolous tax arguments to avoid paying taxes. This scheme involving outlandish legal claims is on the agency’s top 12 list of tax scams.

Promoters of frivolous schemes encourage taxpayers to make unreasonable and outlandish legal claims to avoid paying their taxes. The IRS reminds people that time and again, these arguments have been thrown out of court.

The “Dirty Dozen” is compiled annually by the IRS as a consumer alert to warn people about common tax scams. The schemes occur throughout the year, but they frequently spike during tax filing season.

“Don’t be fooled by people citing dubious legal schemes to avoid paying taxes,” said IRS Commissioner Chuck Rettig. “Despite what con artists may tell you, there is no secret way to avoid paying what you legally owe. Taxpayers should be on the lookout for these and other common tax scams.”

In “The Truth about Frivolous Tax Arguments,” the IRS outlines some of the more common frivolous arguments, explains why they’re wrong and cites relevant court decisions. Examples of these common myths include:

Perpetrators of illegal scams, as well as those who make use of them, may face possible criminal prosecution. IRS Criminal Investigation works closely with the Justice Department to shut down scams and prosecute the criminals behind them.

Don’t get talked into using a frivolous argument

Taxpayers have the right to contest their tax liabilities using IRS administrative appeals procedures or in court, but they are still obligated to follow the law. Besides risking criminal prosecution, taxpayers can also face a variety of civil penalties for engaging in these schemes. Key among them is the $5,000 penalty for filing a frivolous tax return. The penalty applies to anyone who submits a frivolous tax return or other specified submissions, such as a request for a collection due process hearing, installment agreement, offer-in-compromise or taxpayer assistance order if any part of these submissions are based on a frivolous position. A list of more than 40 such positions can be found in Notice 2010-33, 2010-17 I.R.B.609. The list is not all inclusive, and the IRS and the courts may add to it at any time.

The IRS reminds taxpayers these schemes also can bring other civil penalties including:

Late-filing and late-payment penalties may also apply. The Tax Court may also impose a penalty against taxpayers who make frivolous arguments in court.

Further details, including a list of the Dirty Dozen and information about other tax scams, can be found on IRS.gov.

Posted by Larry Hess CPA at 5:59 PM No comments: 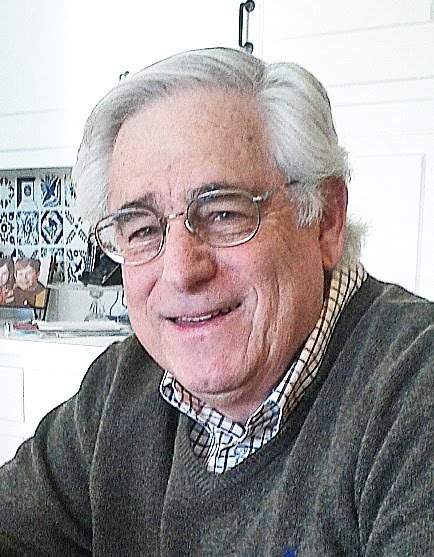 Do you owe more tax than you can pay? Is the IRS threatening to garnish your wages or bank account? Do you have unfiled tax returns? Are you being audited?

I represent taxpayers who have problems dealing with the IRS or state taxing authorities. My goal is to get your tax problems under control.